We here at Mandated Memoranda Publishing have just released book four to our advanced copy readers. Yes, this is actually book three, but we missed our Christmas deadline, ergo, book four. The title is A Digital Carol. From the protean blurb with which we’ve been toying:

This is a tale from our childhoods retold in modern language and forms. The story’s goal is not to inspire a more joyous holiday or a more generous giving spirit, but to question the very premise of our existence. We are too late into the dark night of the soul for anything but drastic measures.

We purchased the imagery for the cover and hope to post the blurb and quarter scale cover image on the MM books tab soon. We plan to use the same editing service that we used for Tragic Wonders to better effect this time. If we get a good review (who knows), then we’ll splurge on professional promotion.

Apropos of nothing more than sympathy for the Ukrainian people, here’s Wikimedia Commons Picture of the Year 2013 – Second place finisher: 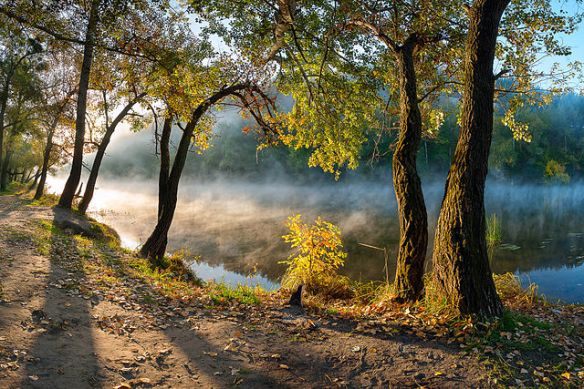 Meanwhile, as folks eagerly purchase in app gaming benefits, we scour the interwebs everyday researching for our next two books. Book three is titled Who Shall Be God and book five is China Dream.

Some of the books we plan to read for WSBG are:

The Righteous Mind: Why Good People Are Divided by Politics and Religion—Jonathan Haidt

The Servile Mind: How Democracy Erodes the Moral Life—Kenneth Minogue

The Revolt Against the Masses: How Liberalism Has Undermined the Middle Class—Fred Siegel

The Three Languages of Politics—Arnold Kling

Some articles that have impressed us are:

Can We Be Good Without God—Glenn Tinder (Atlantic, 1989)

The False Equation of Atheism and Intellectual Sophistication—Emma Green (Atlantic, 2014)

Keeping the Faith in My Doubt—John Horgan (NY Times, 2004)

I don’t think I’m giving too much away when I quote Tinder from his Atlantic article:

Tocqueville suggested approvingly that Christianity tends to make a people “circumspect and undecided.” with “its impulses…checked and its works unfinished.” This expresses well the spirit of reform inherent in Christian faith. Christianity is radical, but it is also hesitant. This is partly, of course, because Christianity restrains our self-assurance. Efforts at social transformation must always encounter unforeseen complexities, difficulties, limits, and tragedies. Caution is in order. But Christian hesitancy has deeper grounds than prudence and more compelling motives than wariness of practical blunders. Hesitation expresses a consciousness of the mystery of being and the dignity of every person. It provides a moment for consulting destiny. Recent decades have seen heroic political commitments in behalf of social reform, but hesitation has been evident mainly in the service of self-interest. Christian faith, however, suggests that hesitation should have a part in our most conscientious deeds. It is a formality that is fitting when we cross the frontier between meditation and action. And like all significant formalities, it is a mark of respect—for God and for the creatures with whom we share the earth.

Is our program this year a tad ambitious? You betcha. Worse still, we hope to write about these and other sources in the coming weeks and months.