Arnold Kling is a Cato Institute Adjunct Scholar, a Mercatus Center affiliate, and regularly posts to his askblog site. His book: The Three Languages of Politics is a short essay and analysis of political speech in the United States.

Kling identifies three ideological groups and their dominant dichotomies. Progressives divide issues along an oppressor–oppressed axis. Conservatives use a civilized–barbarous axis. And libertarians, Kling’s camp, use a freedom–coercive axis.

He goes on to say that individuals in each camp use political language divided along these axes to show loyalty, elevate status, and create hostility towards others in opposing camps.

Political debate using these preferred axes is frustrating and endless as each camp talks past the other without communicating.

Uncharitable discussion focuses on finding an opponent’s weakest argument and denouncing it.

Few participants attempt to be charitable and end up narrowing and reducing their audience’s understanding of the issues at hand.

In the course of argumentation, Kling observes, we suggest we are reasonable and our opponent is not. The only people we are qualified to call unreasonable [or other derogatory terms] are ourselves. Our opponents may be wrong, however, and it is our burden to prove it [which is often hard or impossible].

Kling suggests we treat these ideologies as languages to be understood and not heresies to be stamped out.

Learning the language of other camps enables us to understand how others think about political issues without demonizing their positions or them.

Engaging in motivated reasoning is like arguing a case at law. We present evidence to justify or reinforce already accepted ideas. Openness only extends to those facts and theories that support our views.

Kling concludes that constructive reasoning applies an equal standard to evidence that supports or contradicts our preconceptions. We become open to changing our minds.

Remarkably, we find scripture touches all these axes: oppressor–oppressed, civilized–barbarous, and freedom–coercion. Then again, perhaps it’s not surprising that He plays no favorites. 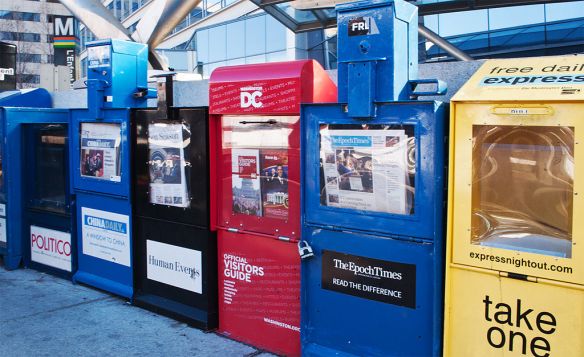