In his Institutes of the Christian Religion, John Calvin addresses why anyone should pray to God:

For there is a kind of [communication] between God and men, by which, having entered the upper sanctuary, they appear before Him and appeal to his promises, that when necessity requires they may learn by experiences that what they believed merely on the authority of his word was not in vain.

Now, he takes as a given that we hold to this:

Without faith it is impossible to please him, for whoever would draw near to God must believe that he exists and that he rewards those who seek him. Hebrews 11:6 English Standard Version (ESV)

And have done this:

If you confess with your mouth that Jesus is Lord and believe in your heart that God raised him from the dead, you will be saved. Romans 10:9 (ESV)

Calvin goes on to say that it is both necessary and useful to pray to the Lord for every good thing that He promises us. God reveals His promises to us in His word. Therefore, we should know the bible well.

Calvin points out that our only safety is in calling upon our heavenly Father:

Since by it we invoke the presence of His:

Providence to watch over our interests,

Power to sustain us when weak and almost fainting, and

Goodness to receive us into favor, though miserably loaded with sin.

Through prayer, we call upon Him to make evident to us all his excellent attributes.

As a result of calling upon Him, Calvin states:

Admirable peace and tranquility are given to our consciences; for the straits by which we were pressed being laid before the Lord, we rest fully satisfied with the assurance that none of our evils are unknown to him, and that he is both able and willing to make the best provision for us.

Next week, we’ll consider the question: “Why Should We Pray If He Is All-knowing?” 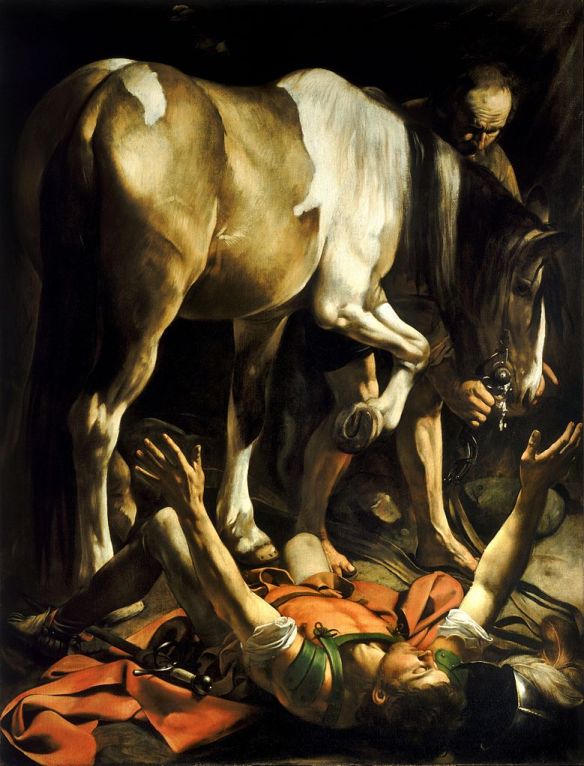